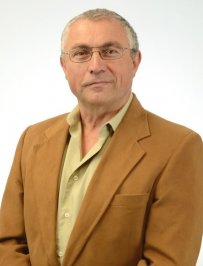 In 2000, Marius joined the multidisciplinary Pyrotech BEI team while the company was in transition to its current structure. He holds a degree in Mechanical Engineering (thermal) and a Technical College degree in Metrology. He has engineering knowledge and experience in the fields of energy and mechanics, especially auto mechanics. Marius carries out investigations on the causes of vehicle fires, failures, breakages (or any other loss) of mechanical equipment, industrial plant or rolling stock.

The Court recognizes Marius’ qualifications as he has participated as an expert witness in many cases. He has participated in many training courses related to his field of activity. Marius has more than 30 years of experience in the field, having worked previously in the energy and automotive industries.

In his spare time, Marius took several courses in order to obtain his navigation certificate and devote himself to his new passion: sailing.