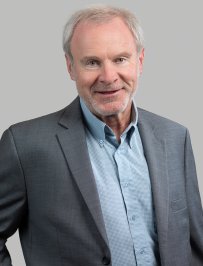 BA in Chemistry and Biochemistry, PhD in chemistry

Since 1999, Fred Ablenas, Chemist and Materials Expert, has been the director of the Chemistry and Materials Department at Pyrotech BEI.

Fred has established his expertise across the country and has been recognized as an expert witness in the Courts of Quebec, British Columbia, Ontario and Nova Scotia.

In his spare time, Fred enjoys swimming, plays and referees hockey, has made over 100 blood donations and makes beer and wine using traditional methods.