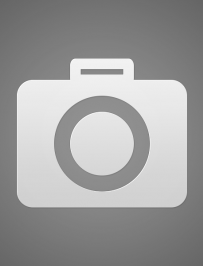 In 2021, Eric Bédard joined the multidisciplinary Pyrotech BEI team as an expert in the origin and cause of fires. He holds a bachelor's degree in mechanical engineering from Laval University in Quebec in 1997.

In addition, Eric has also worked in a company developing firefighting tools and is the co-inventor of a revolutionary fire cannon.

Within the Pyrotech BEI team, Eric uses his expertise acquired by carrying out investigations into the cause of various types of fires.

In his spare time, he likes to enjoy the outdoors by hiking and especially mountain biking, which he has practiced for over 30 years. He is also an ambassador for a Canadian company that designs and manufactures mountain bikes.
Download my business card (vCard)