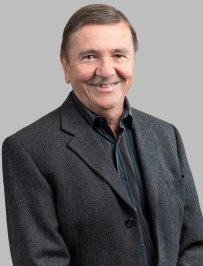 Michel Gauthier was originally co-founder of Pyrotech BEI with current President Michael Rowen. After leaving at the end of 2009 for new challenges, he joined the multidisciplinary team of Pyrotech BEI again in January 2019 as a forensic expert. Member of the Order of Professional Technologists of Quebec, electrical engineering division, he also holds a bachelor's degree in business administration and he has his provincial competency card in gas appliance technology, class 1.

When he is not at work, Michel enjoys having fun with friends. He also likes to keep in shape and he was, in 2012 and 2017, champion of the Quebec Cup in duathlon (age category 50-59 and 60-69) via Triathlon Quebec, in addition to having participated in 2009 and 2013 as a Canadian athlete at the ITU World Championships via Triathlon Canada.