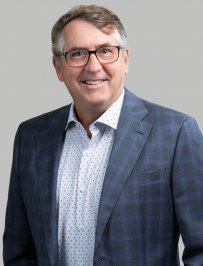 Consultant on the Causes of Fires

Michael Rowen is the founder and president of Pyrotech BEI. He works as a forensic engineer in the investigations of the origin and causes of fires. In 1983, he obtained a Bachelor's degree in Electrical Engineering from Queen's University in Kingston, Ontario.

Since 1983, Michael has investigated fire sites and prepared expert reports. He has conducted more than 2,000 investigations at industrial, commercial, and residential sites. He acts as a forensic engeneer acting on behalf of a few manufacturing companies he has conducted surveys in 9 of the 10 Canadian provinces, two territories and several American states.

In his spare time, you will find Michael skiing, either on the slopes or in a slalom course on Lake St. Francis.