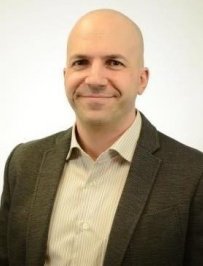 A native of Chicoutimi, Alexandre received his Bachelor’s degree in physics engineering at the University Laval in 2005.  After 12 years working for Rolls-Royce in Montreal and England as a failure investigation specialist, he came back to Quebec in 2018 to continue his career for Pyrotech BEI in his speciality.

Alexandre has completed many expertises in the domain of marine and gas turbines including power generation and small, medium and large aircraft engines.  Alexandre has been recognized as an expert witness in the Courts of Quebec.

In his spare time, Alexandre has practiced calisthenics, road and mountain bikingfor many years, which lead him to travel to the Utah, Vermont and New Hampshire among others.